It's minty, its chocolaty, its raspberry-y, it's Steady State's newest coffee.

We're excited to introduce you to a new, special release coffee series, designed to give the Trade community early access to super-unique and often very limited quantity coffee releases in partnership with our roasters.

Introducing INDESTEC: A one-of-a-kind flavor profile from an innovative producer. 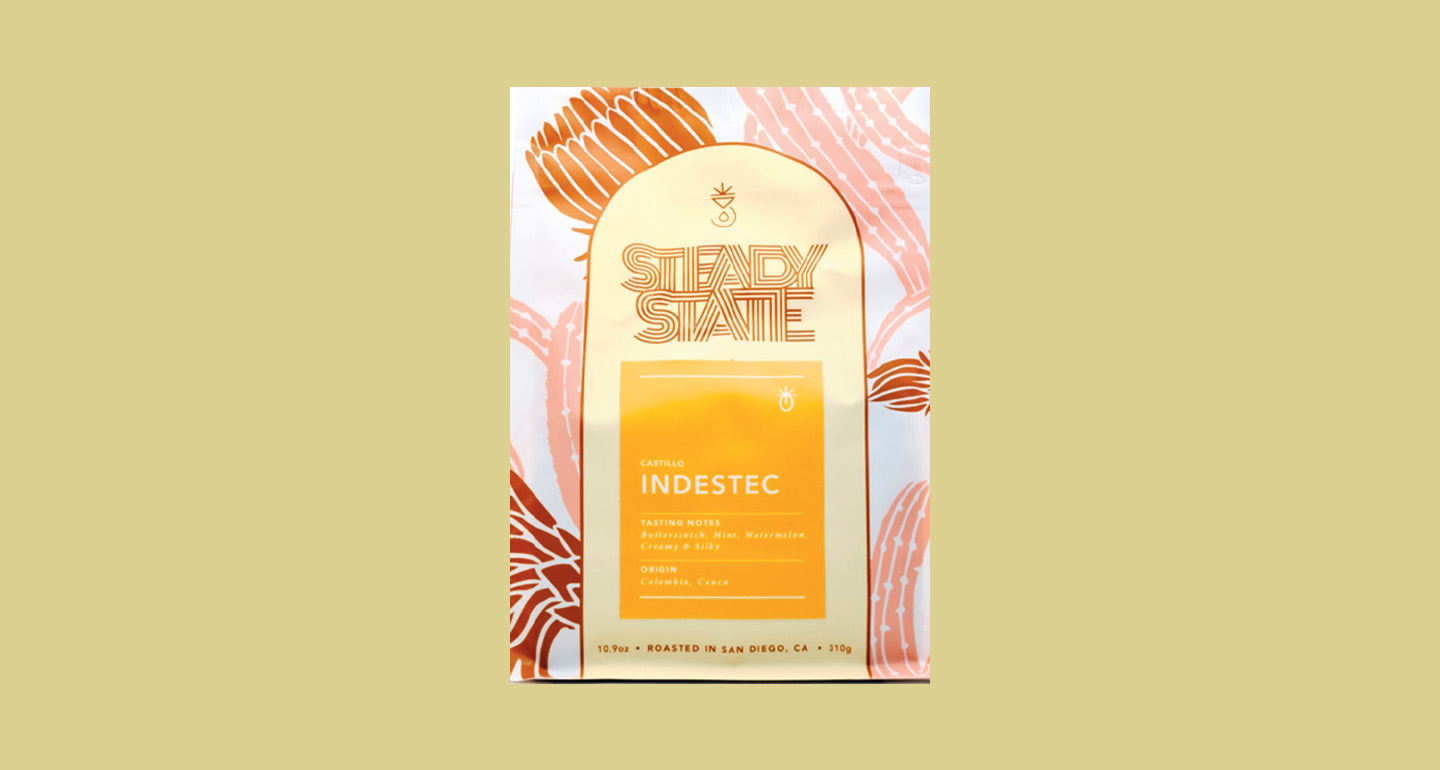 The Roaster & The Origin

Why It's So Special

“I don’t often react loudly to a coffee, but the first time I tasted this one I let out something between a guffaw and a yell. This combination of mint, chocolate, and fruit flavors – like if an Andes Mint had an additional layer of raspberry flavor – is totally unique, and the flavors are balanced enough to make it more than just a novelty. Steady State sourced this coffee from Diego Samuel Bermudez Tapia, the award-winning owner of Finca El Paraiso in Cauca, Colombia who now owns several other farms and initiatives under the umbrella of INDESTEC (Innovación y Desarrollo Tecnológico para la Caficultura). He ferments this Castillo variety coffee in a temperature-controlled anaerobic environment and dries it in a specific, humidity-controlled machine. Those added steps help it, and the rest of his coffees, stand out from your average washed Colombian coffee and, indeed, any other coffee I’ve ever tasted.”