Here are your nominees for best in coffee.

We love discovering new coffees at home as much as you do! So, we’re letting you in on Team Trade’s current favorites with our weekly series, Staff Picks.

Awards season has us in a celebratory mood, so we couldn’t resist passing out a few honorary statuettes to the coffees that represent everything we love about what we do. 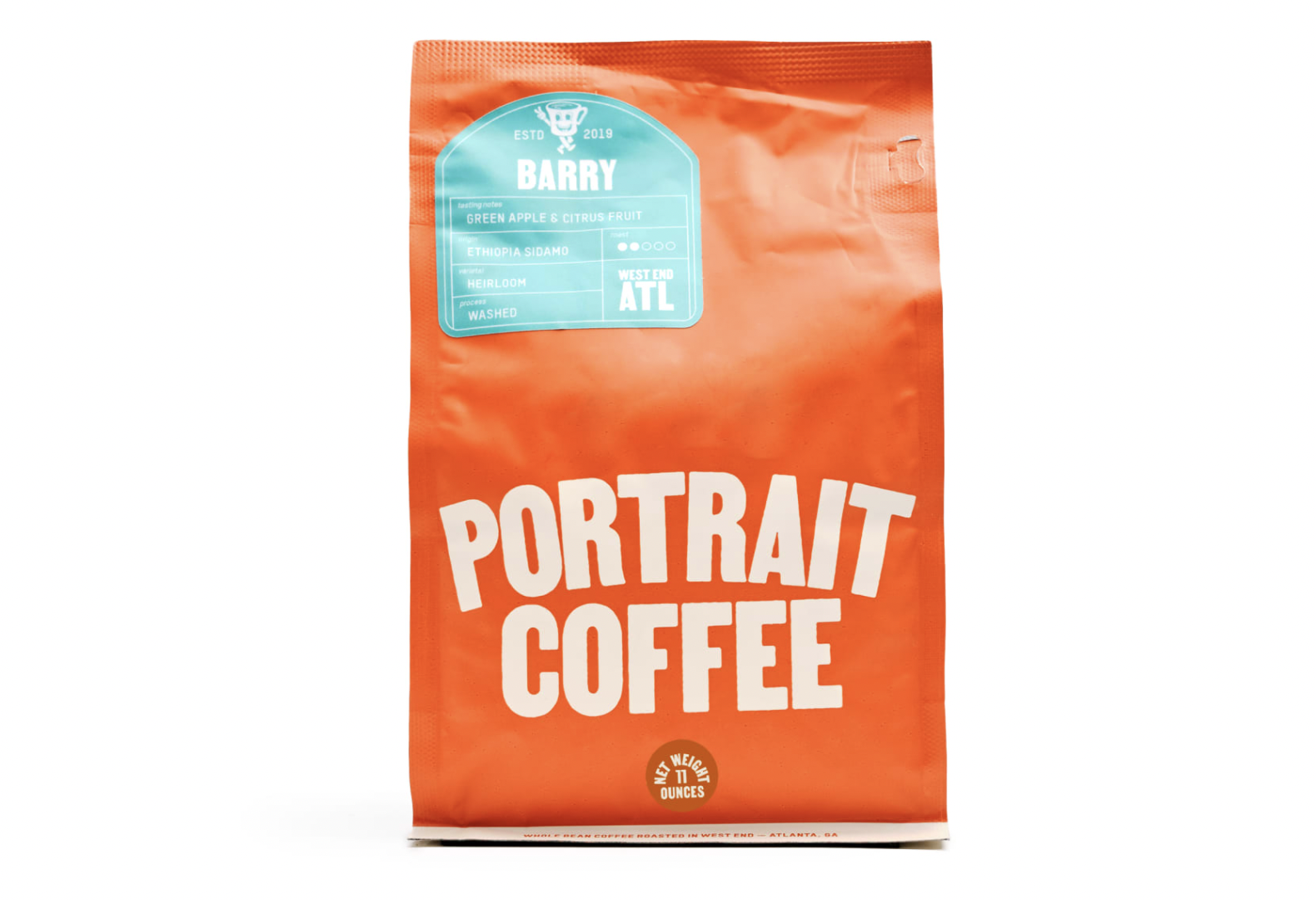 As far as I know, we only have one coffee named after an actual film director on site. Especially since Barry Jenkins didn’t win this particular award for Moonlight and wasn’t even nominated for the gorgeous If Beale Street Could Talk, we’re thrilled to present his namesake coffee from Portrait with our first hypothetical award. 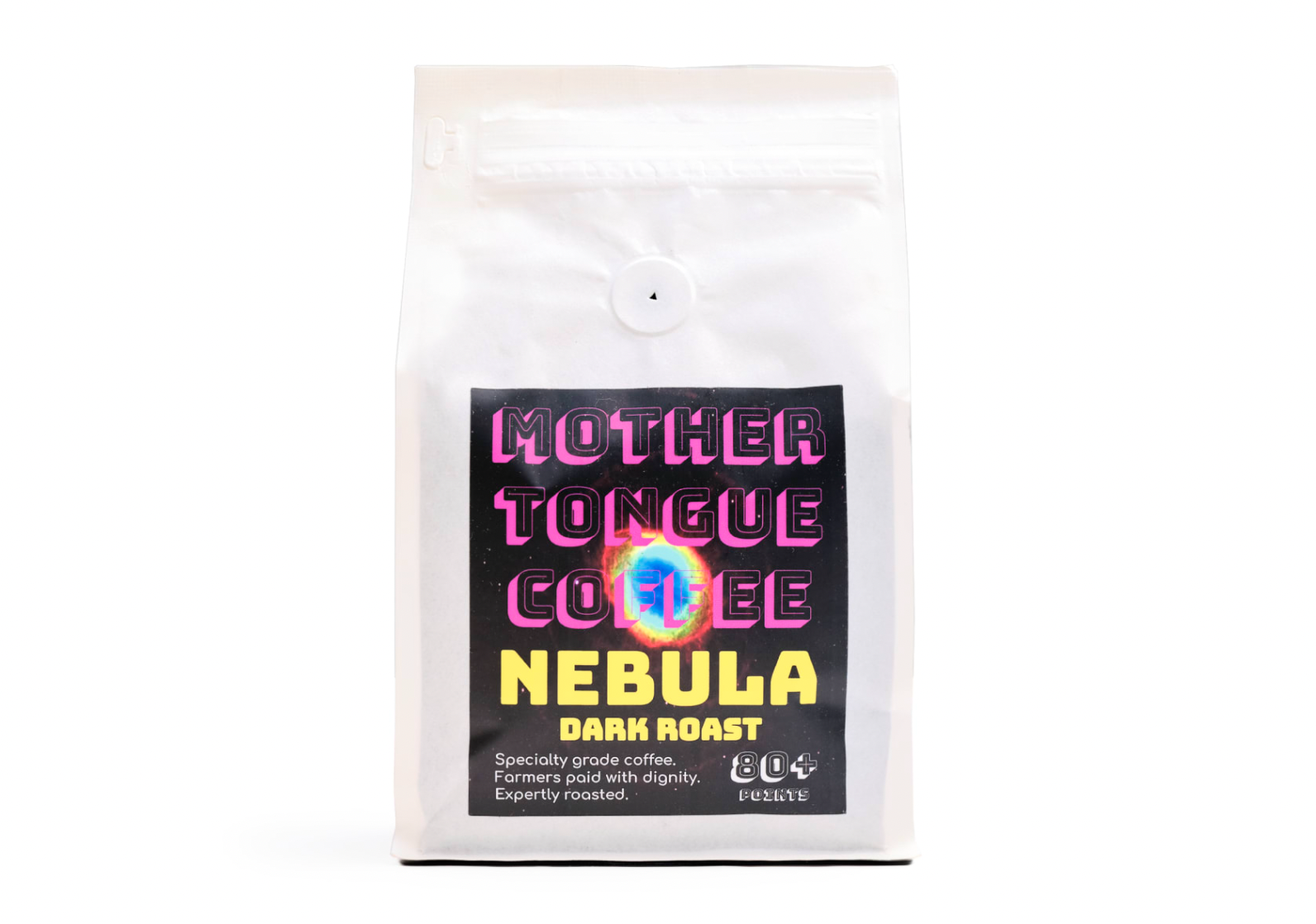 Take a few seconds to stare at the label of this excellent blend from Mother Tongue and imagine the film based on it. Could it follow in the tradition of previous space-set winners of this award such as Gravity, Interstellar, and 2001: A Space Odyssey? We think so.

Best Sound: Bark at the Moon by Drink Coffee Do Stuff 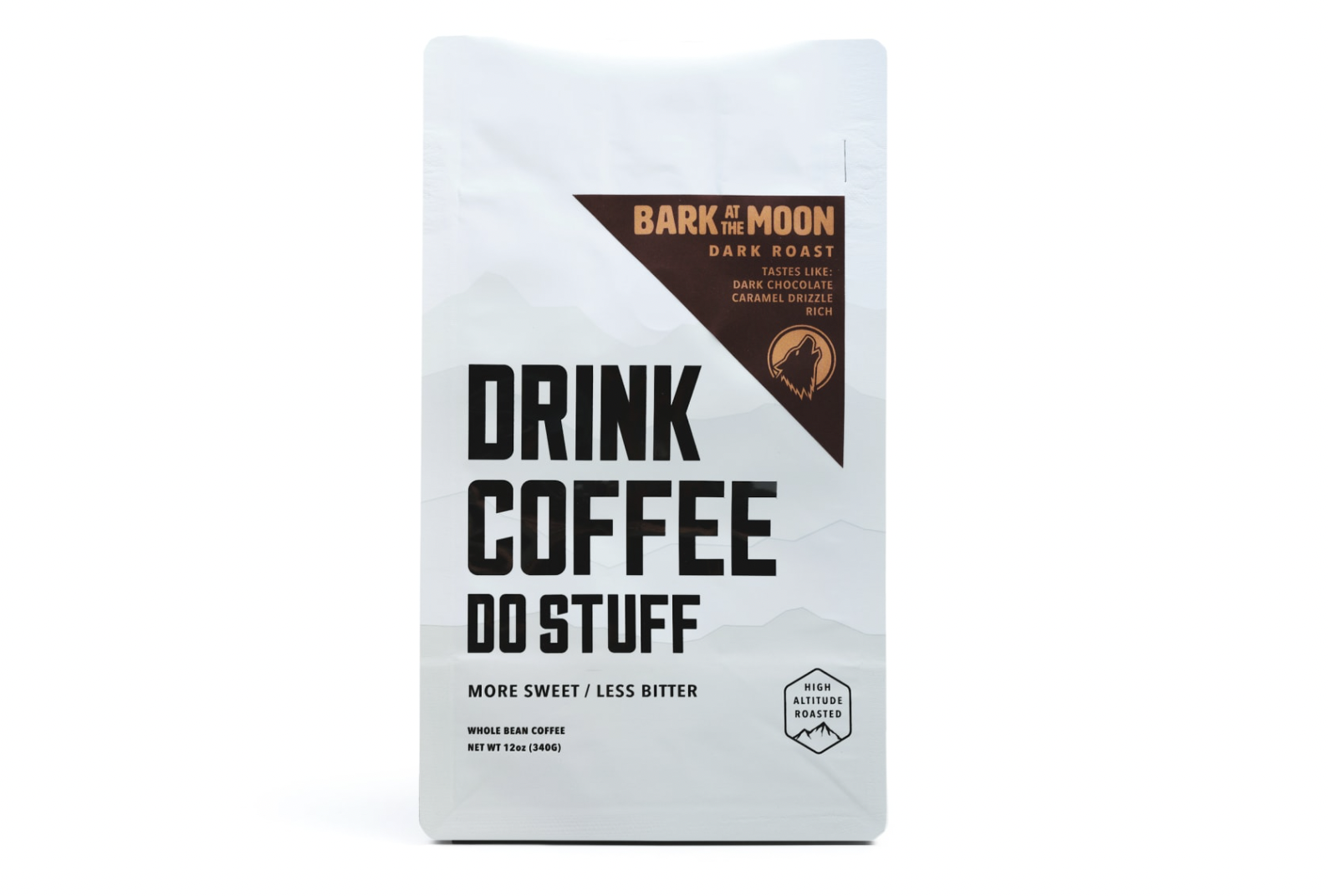 A truism about the Oscars is that the larger voting body often mistakes the “best” in technical categories such as Sound and Editing for “most.” Looking at potential film adaptations of the blends we offer these days, I can’t see a louder-sounding one than Drink Coffee Do Stuff’s delicious dark roast.

Shop Bark at the Moon

Shop All Drink Coffee Do Stuff 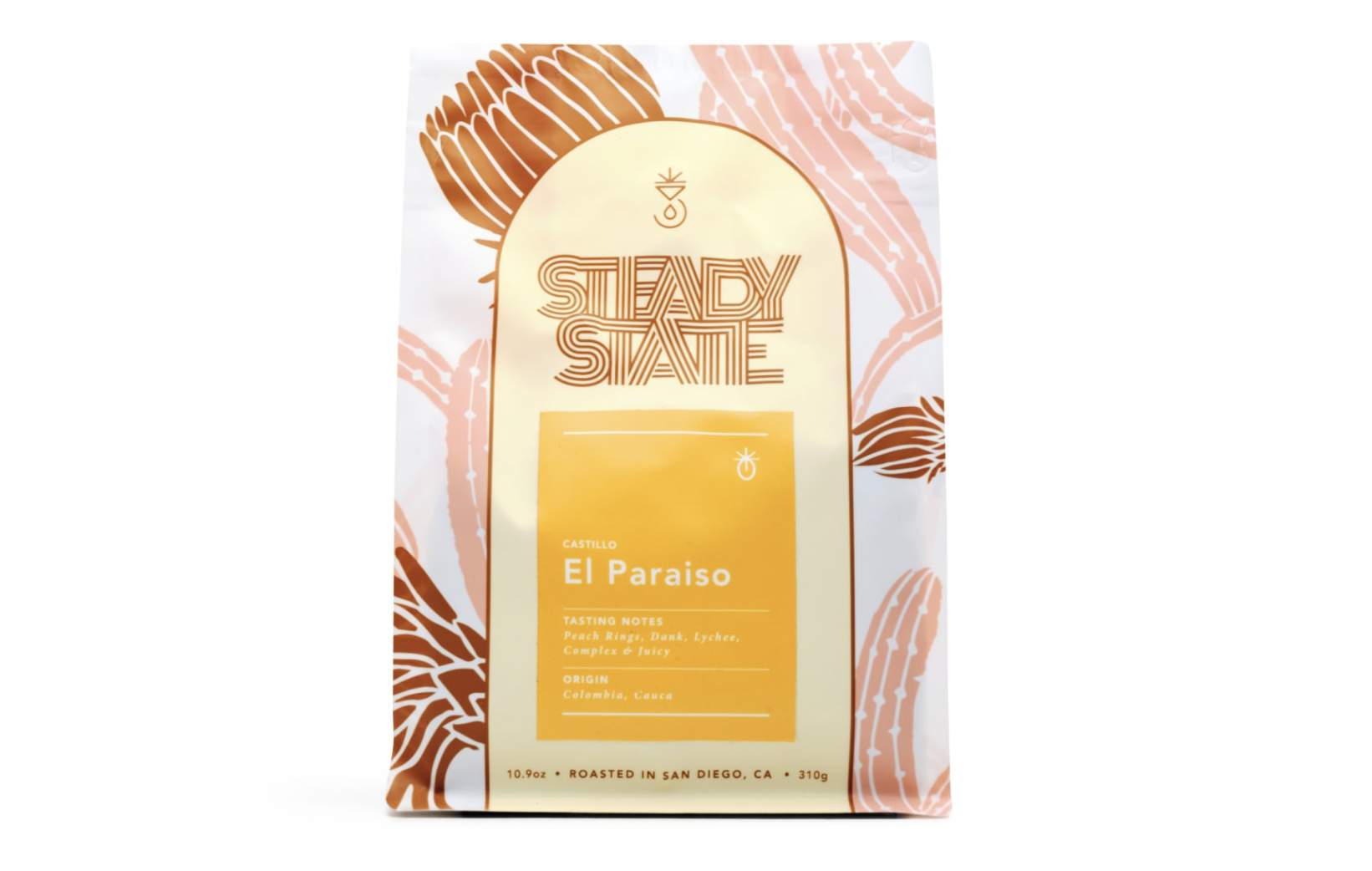 The actual Best Picture award go to a film’s producer, so we’d like to honor producer Diego Samuel Bermudez Tapia, whose El Paraiso Castillo (along with the INDESTEC Castillo) is made using ingenious fermentation and drying technology for truly spectacular results.