We've got an excellent lineup of performers for you.

We love discovering new coffees at home as much as you do! So, we’re letting you in on Team Trade’s current favorites with our weekly series, Staff Picks.

Another big awards show, another excuse to show our roasters some love. We've got an amazing lineup for you honoring the musical brews we keep putting on repeat. Buy coffee online with Trade today and try out any of our staff picks. 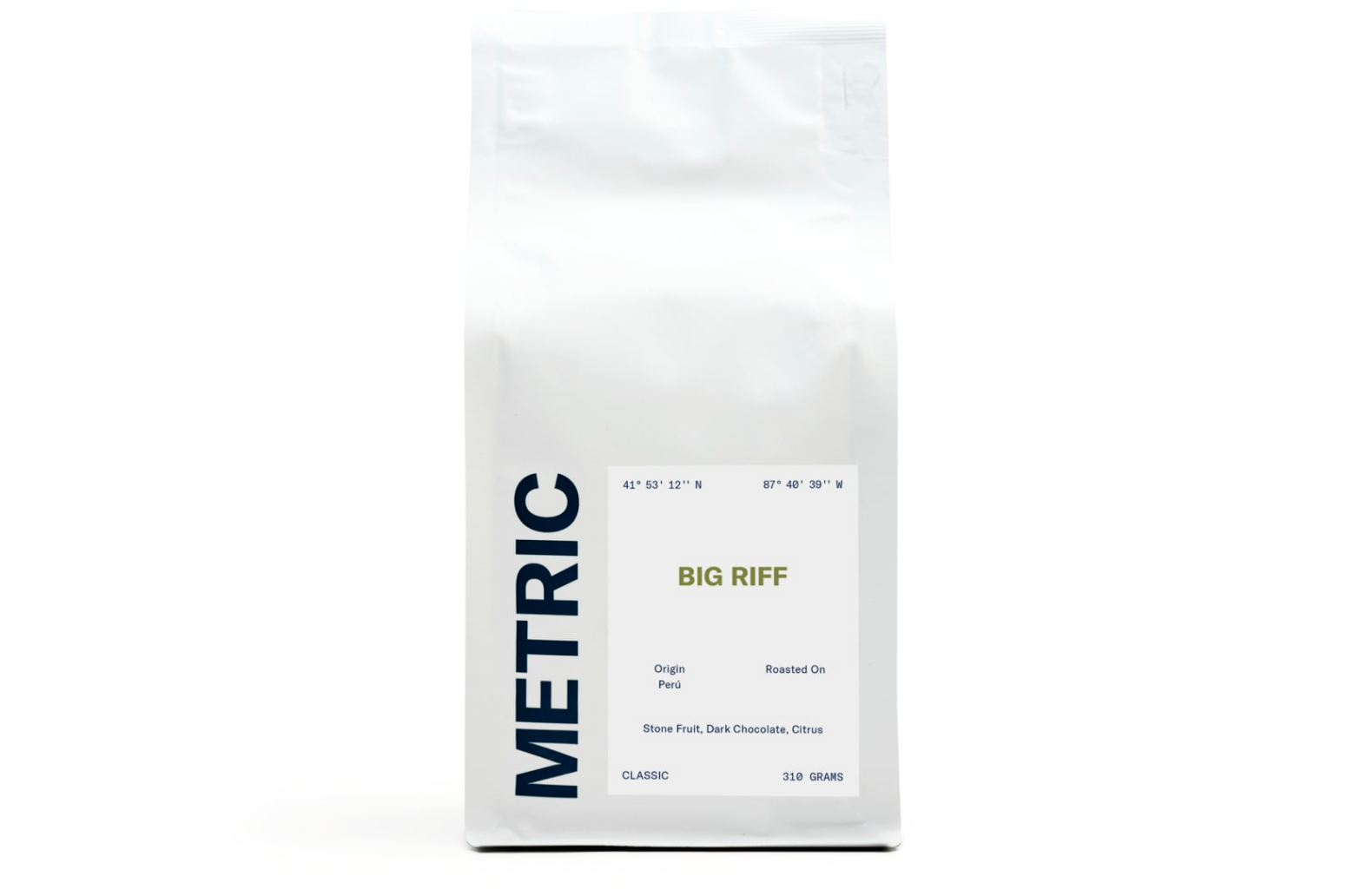 The Chicago based roaster shares a name with the Canadian indie band purely by coincidence, and this blend is actually named after a song by metal band Cave In. It’s all very musical any way you slice it. 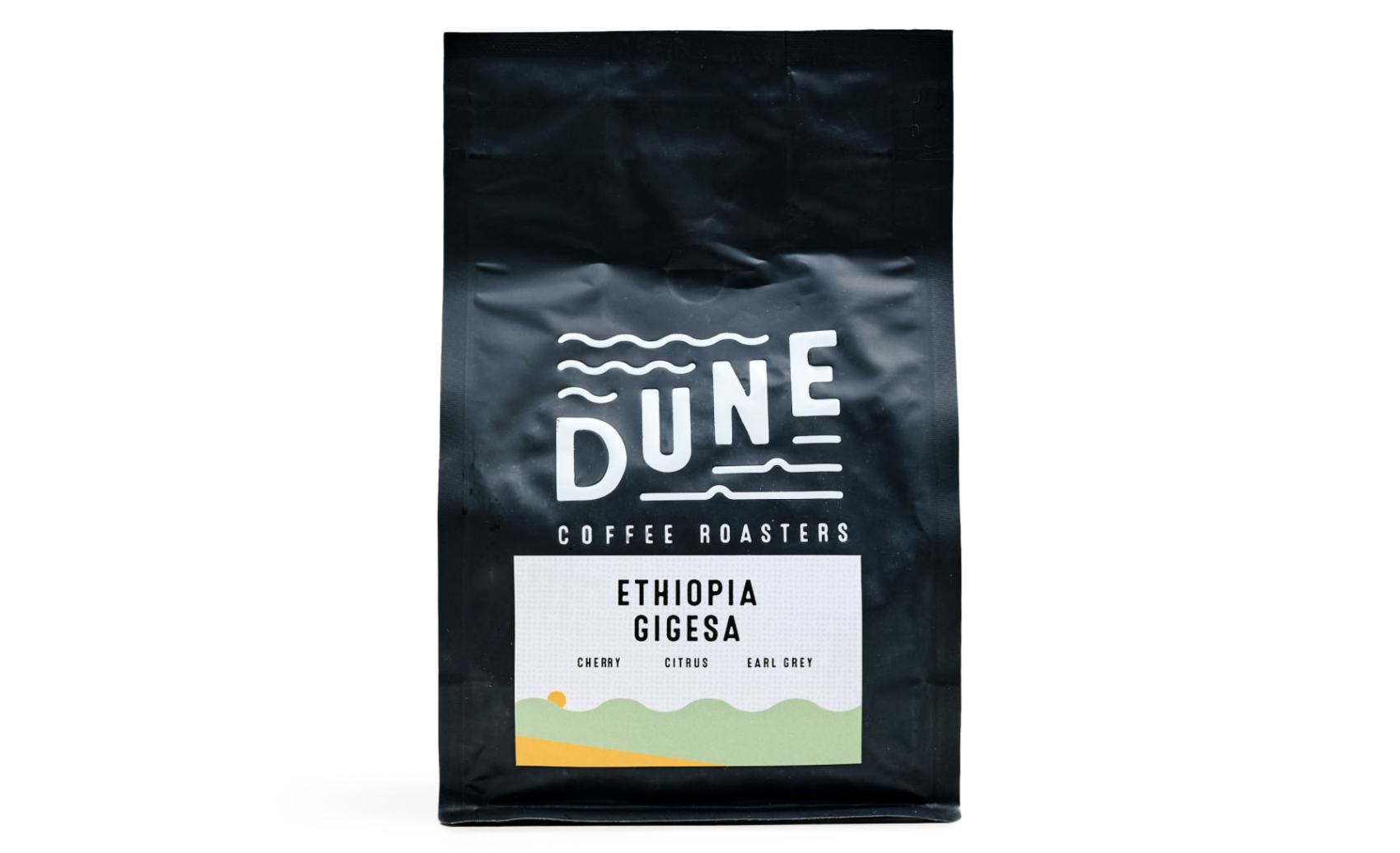 After he picked up the Oscar for Best Score, we wouldn’t bet against Hans Zimmer and his Dune team’s wonderful noises repeating at the Grammies. 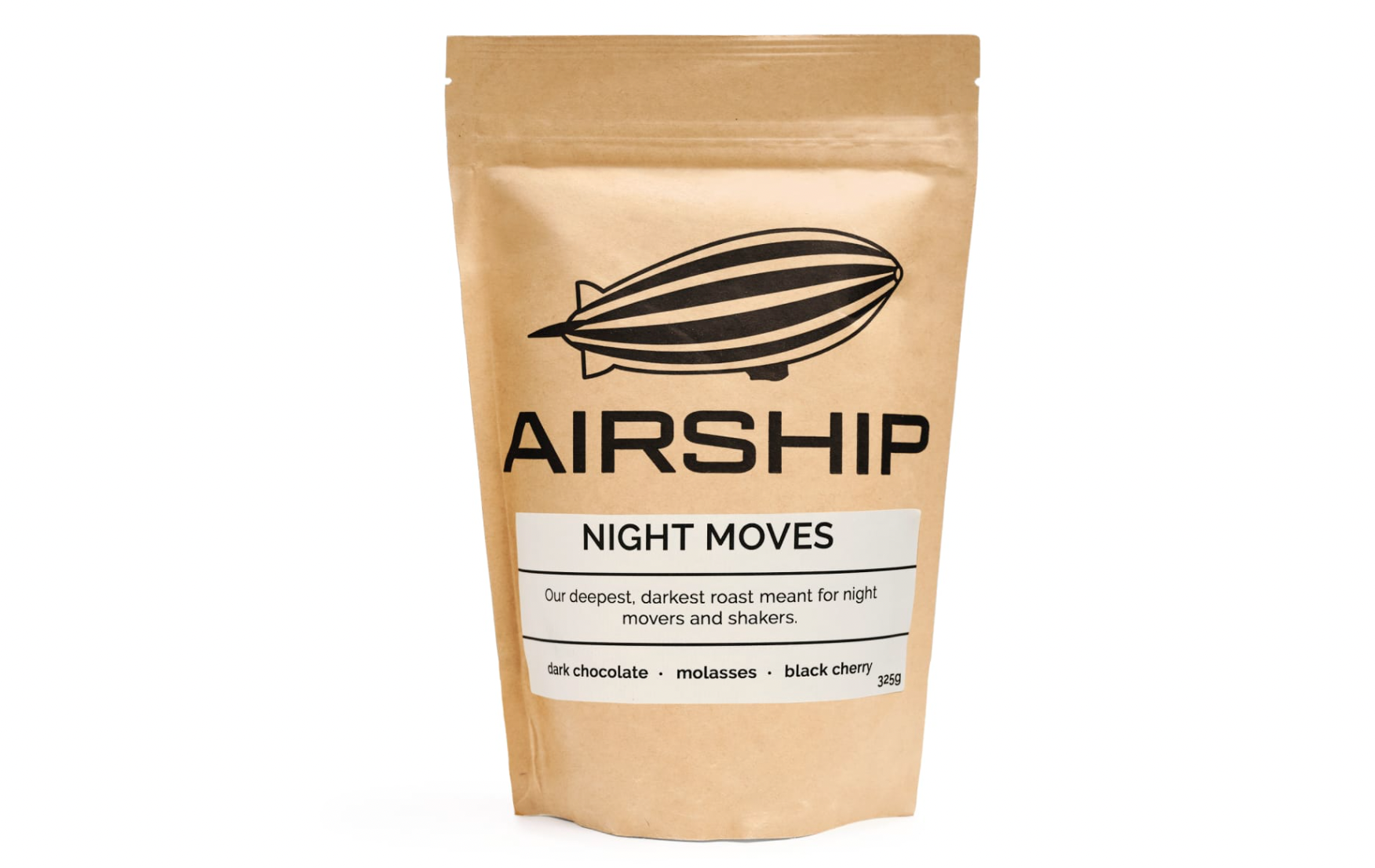 Airship’s dark roast carries a high-quality version of nostalgic coffee flavors we grew up with, which makes the fact that it’s named after Bob Seger’s nostalgic 1976 hit even more appropriate.

Record of the Year: Sound & Vision by Huck 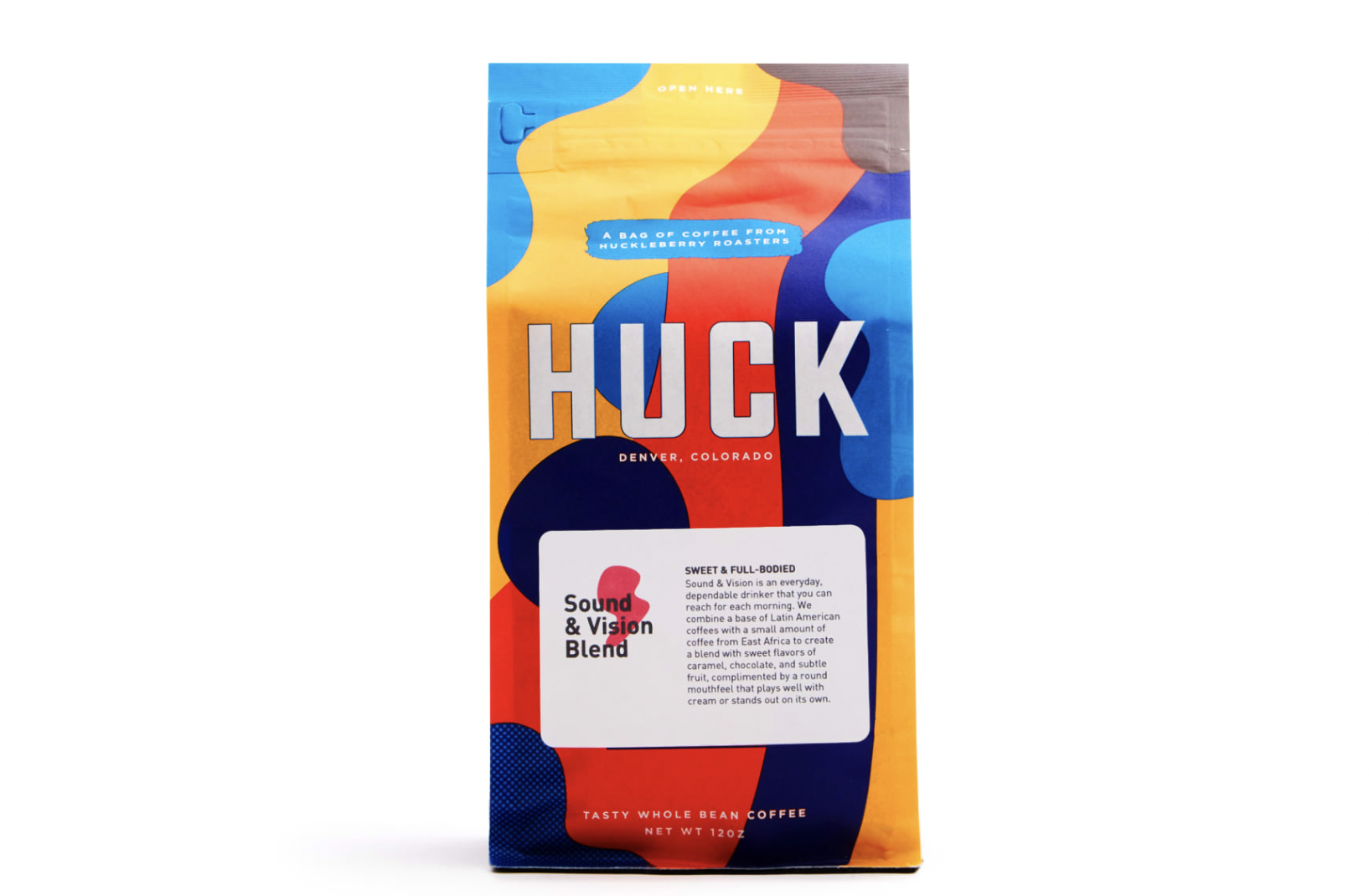 The Grammys didn’t start recognizing David Bowie until later in his career and therefore ignored “Sound and Vision,” and the classic album (Low) for which it was recorded. Our friends at Huck would never ignore such a beautiful song, and named this easy drinking blend after it.